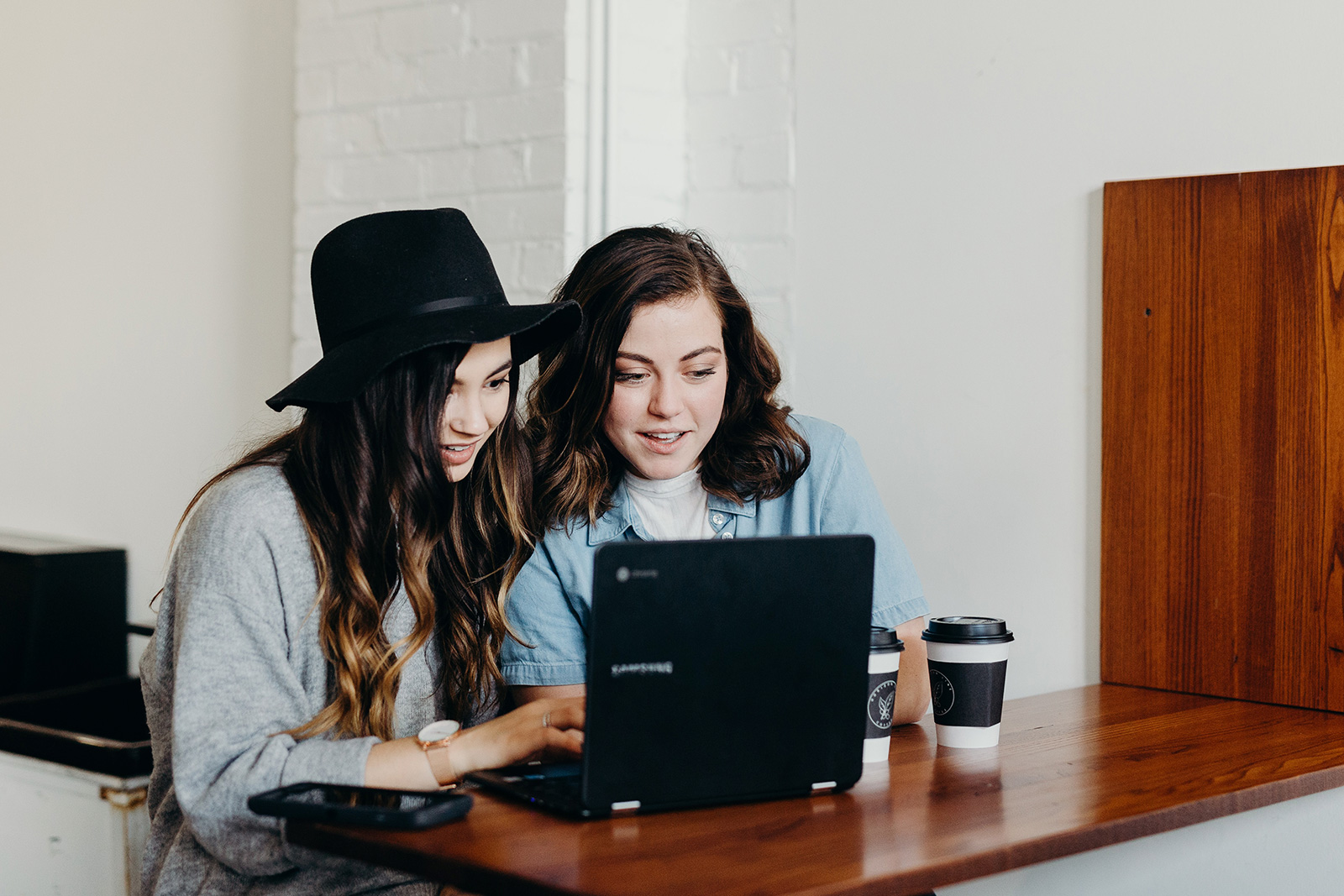 Women in STEM: towards gender parity in the IT sector

By Elisabetta Otti31 März 2022No Comments

Recent decades have seen significant progress in the feminisation of STEM (Science, Technology, Engineering and Mathematics) faculties. This has helped to strengthen women’s inclusion in the labour market – including the IT industry – facilitating career progression for women and improving their expectations of professional success and personal fulfilment.

But a gender gap remains, and estimated figures show that the gap in IT is not specific to any one region. It is a global phenomenon.

According to the U.S. Census Bureau, women are still vastly underrepresented in STEM jobs in the States. Their share of this workforce has grown considerably, from just 8% in 1970 to 27% in 2019, but men still dominate the field,making up 73% of all STEM employees (compared to 52% of the U.S. workforce as a whole).

Meanwhile in the European Union, only 17% of the almost 8 million IT specialists are women (EIGE study, 2021).

On the positive side, the demand for STEM professionals is expected to grow by 8% annually between 2013 and 2025, well ahead of the 3% average growth forecast for all occupations. With the IT workforce ageing rapidly, replacement workers need to be trained up. As women in the E.U. make up the majority of graduates from tertiary education, this represents a great opportunity to redress the gender imbalance in the IT sector.

The situation in Italy and Milan

Although women’s education levels are higher than men’s in Italy, the national employment rate for women is much lower: just 56.1%, compared to 76.8% for men (based on 2019 data from ISTAT, the Italian National Institute of Statistics).

What’s more, when it comes to studying for STEM jobs, Italian women are significantly underrepresented, making up only 36% of all students enrolled in STEM degree courses. Focusing on Milanese universities, the share of women is even lower, at just 30% of STEM students.

Kube Partners has made great strides in this area. Despite the pandemic, the team has more than doubled in the last three years, and 25% of the group are women.

Lorena Liuzzo, who joined the company in December 2020 as a data scientist, has quickly become a vital team member. After earning a PhD in Hydraulics and Environmental Engineering, Lorena first embarked on a career in academia before approaching the world of IT.

“Having chosen a male-dominated faculty, I know that the path for a woman in engineering is not as simple as it is for those who study humanities. Gender-based obstacles exist; the credibility of a male engineer is much higher than that of a woman performing the same job, with the same qualifications and skills. Joining a company like Kube Partners has allowed me to be perceived simply as a professional, no different from my male colleagues.“

Greta Canziani, a graduated in Statistics and Economics who has worked in Kube as a Software Developer since 2019, tells a similar story. “I wanted to find a job that combined my passion for mathematics with the chance to grow and become independent quickly,” she explains. “My first work experience in a large corporation exposed me to the difference in perception between me and my male colleagues. When I first came to Kube Partners, I was afraid of moving to a much smaller company. But I immediately appreciated that the environment was different. Here you are considered first and foremost as a professional, where what counts is what you can do. Being part of a small team also means I can learn through direct contact with senior colleagues.“

What the future holds

Despite the slow pace of progress in bridging the gender gap in both the academic and work environments, the future looks bright.

A few weeks ago, the Italian Minister for Universities and Research, Maria Cristina Messa, introduced two measures to support women in the fight against gender inequalities, namely more scholarships for girls wanting to study STEM subjects and mobility support: “We are increasing scholarships for the most capable and deserving, in particular with an increase of 20% in scholarships for women who are signing up for STEM degrees “, she stated.

Meanwhile Elena Bonetti, Minister for Equal Opportunities and the Family, expressed her vision as follows: “Investing in education, training and enhancement of women also in the scientific field, plus removing any barrier or stereotype that unfortunately still exists today“.

Kube Partners is following such developments with interest and continues to work towards gender equality in the IT sector, for example by collaborating with the Politecnico di Milano and CEFRIEL (Center for Digital Innovation and International Research, based in Milan). Moreover, the company is always looking for the right people to fill news roles, with no consideration of gender.

We use cookies on our website to give you the most relevant experience by remembering your preferences and repeat visits. By clicking “Accept All”, you consent to the use of ALL the cookies. However, you may visit "Cookie Settings" to provide a controlled consent.
Read More
Reject AllCookie Settings
Accept
Manage consent

This website uses cookies to improve your experience while you navigate through the website. Out of these, the cookies that are categorized as necessary are stored on your browser as they are essential for the working of basic functionalities of the website. We also use third-party cookies that help us analyze and understand how you use this website. These cookies will be stored in your browser only with your consent. You also have the option to opt-out of these cookies. But opting out of some of these cookies may affect your browsing experience.
Speichern und akzeptieren
Powered by